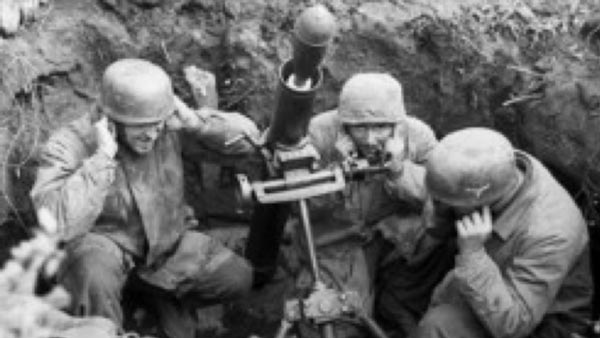 World War 2 documentaries are often about the big picture and the strategic decisions that led to victory or defeat. Few have tackled the squaddies-eye view – boredom, mud and homesickness interspersed with extreme terror. We wanted to make a series recounting the day to day experiences of infantry fighting some of the most bitterly contested battles of World War 2. Over six months, we researched in minute detail the tales of bravery, trauma and endurance of soldiers on both sides of the Battles of Monte Cassino, Anzio, Berlin and Bastogne.

Compressing a political biography of Mao Tse Tung into one hour on a tiny budget was a challenge we relished. We had to pull together compelling and authentic drama reconstruction of the Long March, the Cultural Revolution and the fall of Mao’s rival Liu Shaoqi. We had some stunning and passionate contributions from Wild Swans author Jung Chang and the amazing dictator watcher Frank Dikotter.

If you’re looking for a single evil genius behind Japan’s war time atrocities, you’ll have a hard time, but its leader, general Hideki Tojo epitomised the ruthless supremacy cult that drove the country’s war machine. We recounted his bloodstained rise to power and dramatised his extraordinarily incompetent suicide attempt when the US Marines were at the door.

The deadly code of honour of the Samurai. 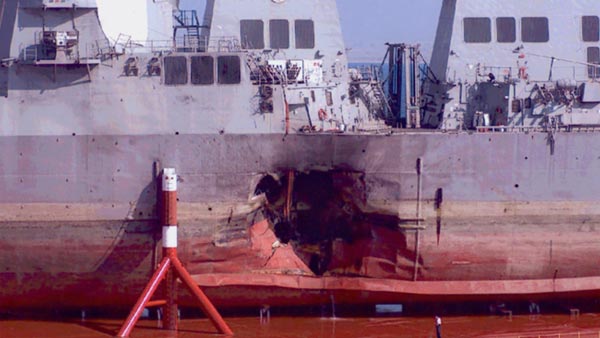 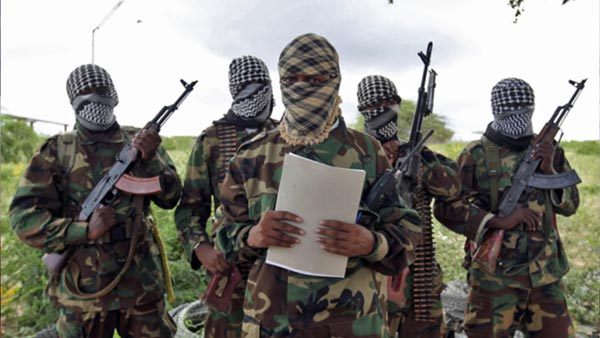 Asia’s Monarchies: Fall of the House of Shah